More So-Cal puck for your buck from another King and a Duck! 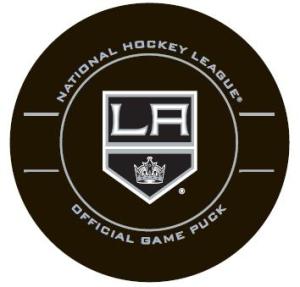 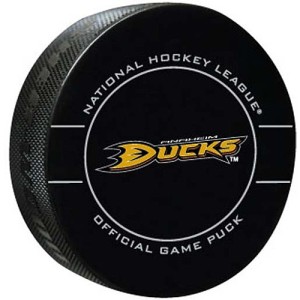 It’s time to drop the first pucks of the late summer as the Kings and Ducks open training camps tomorrow (Saturday). Both teams are understandably optimistic for the long grind ahead towards the Stanley Cup and I will try to get you as much of their inside thoughts along the way.

This morning, Ducks head coach Randy Carlyle called in to give me the rundown on what Anaheim fans should expect to see early on. And then I made acquaintance with new Kings left winger Simon Gagne for the first time when he chimed in after weighing in before he laces up the skates in his new black and whites tomorrow. I liked the way that Simon started our phoner by introducing himself “Hi Ted, this is Simon Gagne of the Los Angeles Kings”. And I just had to ask him if that felt strange to say yet? And he replied NO, it already feels just right! Good answer for a Quebec native who’s about to spend his 2nd straight year in the Sunbelt after all those years in Philadelphia. I enjoyed our chat covering his move to L.A. and how he’s as healthy as he’s been for a longtime hoping to put up similar stats as the last time he was a linemate of his old Flyers’ buddy Mike Richards.